The core (previously used as a monastery) is the oldest and includes a large stone house in the longitudinal development dating back to 1600, with the two front entrances on an interior hallway on which open rooms, services and stairs.

A series of buildings develops around it, formerly stables, barns and oven, forming a small courtyard inhabited by some families of farmers dedicated to the work of the fields and livestock farming.

At the end of the nineteenth century was added to the traditional works a dairy activity of some importance, as evidenced by the size of the dairy and by the presence of the dwelling of the dairyman. 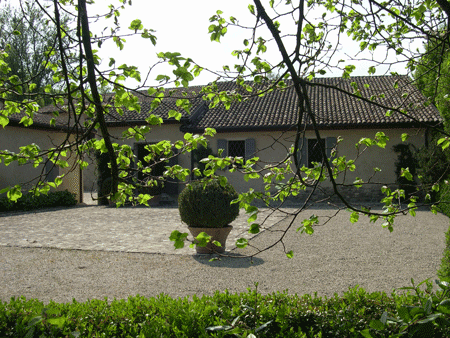 A side of the main entrance, on the right, there is a chapel dedicated to St. Peter, still consecrated and used for religious ceremonies. Built in 1722 by Captain Beretti (or Ferretti), as indicated by a cartouche visible inside, is built in river stones with corners in squared stones. It is facing east, has splayed windows, except for a polylobed window placed above the entrance, and on the roof shows a little flat belfry. 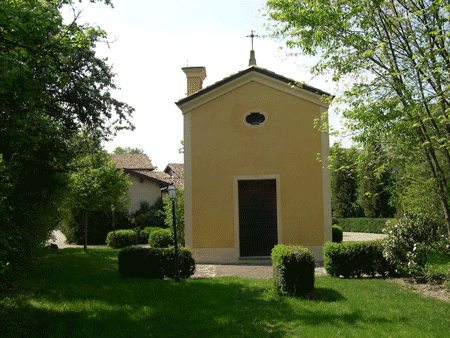 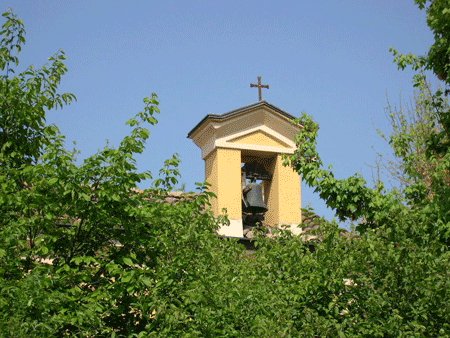 The village suffered several changes of ownership over the centuries (Ferretti succeeded Corti, Franchini, Maffei and Bursi) and remained for several years in a state of relative neglect. The current owner, Umberto Bertani, a descendant and heir of the family Bursi, is busy, since 2002, with a major renovation work, with the guidance of experienced architects in the restoration of the buildings and in the design of parks and gardens. 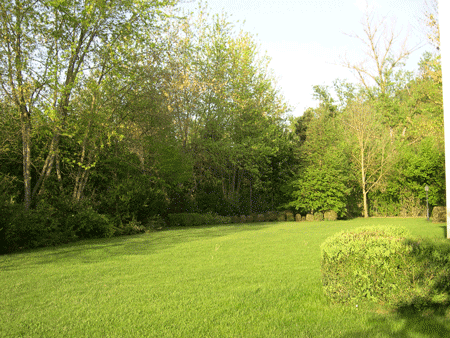 The premises, formerly used as stables and barns, have become elegant salons for banquets, while the former dairy farm, now called the Music Room, is an elegant living room with roof truss, which can be used to celebrate the marriage with civil ceremony, for convivial occasions, concerts and for dancing. 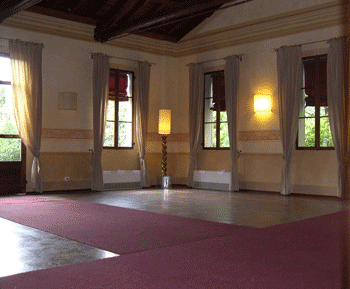